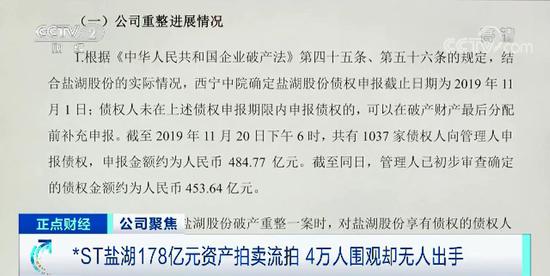 an exhibition of jean-auguste-dominique ingres will open on june 2nd at zhejiang art museum. named as treasure ingres from montauban——the collection from the museums of the artist's hometown (trésors d'ingres à montauban-l'artiste dans les collections du musée de sa ville natale), 70 works are on display at the exhibition, and 43 of them are authentic works.

jean-auguste-dominique ingres(1780-1867) was a french neoclassical painter who was profoundly influenced by past artistic traditions and aspired to become the guardian of academic orthodoxy against the ascendant romantic style, exemplified by eugène delacroix. his expressive distortions of form and space made him an important precursor of modern art, influencing picasso, matisse, and other modernists. he donated all his works to his hometown montauban after death.

a scene from ingres' painting is set for visitors to take pictures.

there are not only paintings and status of ingres created by other artists but also original works of paintings and sketches created by himself. in addition to painting, he liked to play the violin. one of his violins is also on display. the exhibition presents ingres' creative process from three angles, which are: "ingres sees himself," "ingres sees the world" and "the world sees him."